In Japanese, the word “manga” refers to a short tale, while the rest of the world uses it to refer to one of the greatest comedic traditions. Manga plays a significant role in the Japanese publishing sector. Mangas come in various genres such as comedy, romance, horror and recommended action manga to read. Its stories have been made into animated television shows (anime), motion pictures, computer games, and novels. Want to know the title of the first manga comic, the explanation for why all manga characters have large eyes, and the proper technique to read them? Read on and find the answers to your questions and enquiries. 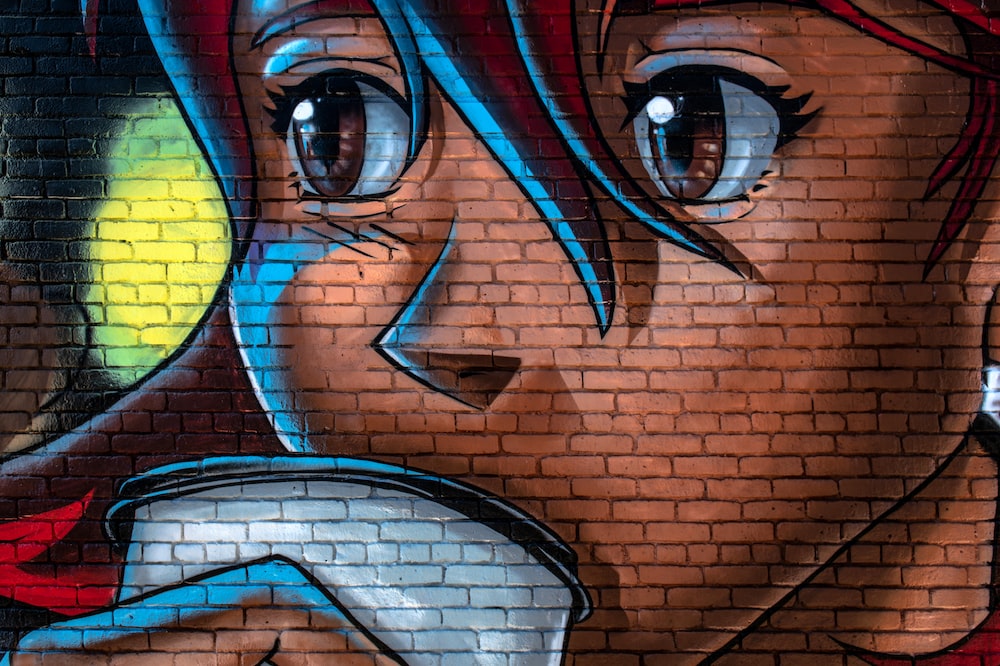 5 Amazing Facts About Mangas You May Not Have Known

The Reason Behind Manga Characters With Large Eyes

Osamu Tezuka, the famed illustrator of Astroboy, is credited with creating this global movement. It specifically sprang out of Tezuka’s passion for Walt Disney animation. One of his favourite movies was Bambi. He acknowledged having seen it more than 80 times. Tezuka was captivated by the Disney film aesthetic of the 1930s and 1940s, and he imitated it by using big, expressive eyes. This quality became a distinctive characteristic of manga character designs because his work served as the basis for modern manga.

The Actual Way to Read Mangas

Unlike Western comic books, which are read from left to right, Japanese is always read from right to left. So manga comic strips follow the same system. One of them may have even been read backwards! The pages and strips of manga comics that are published outside of Japan are turned around to make them “acceptable” for Western readers. This alters page layouts that were initially created in the opposite direction. However, as manga has grown in popularity, many publishers have chosen to stick to the original course and honour the author’s drawings. 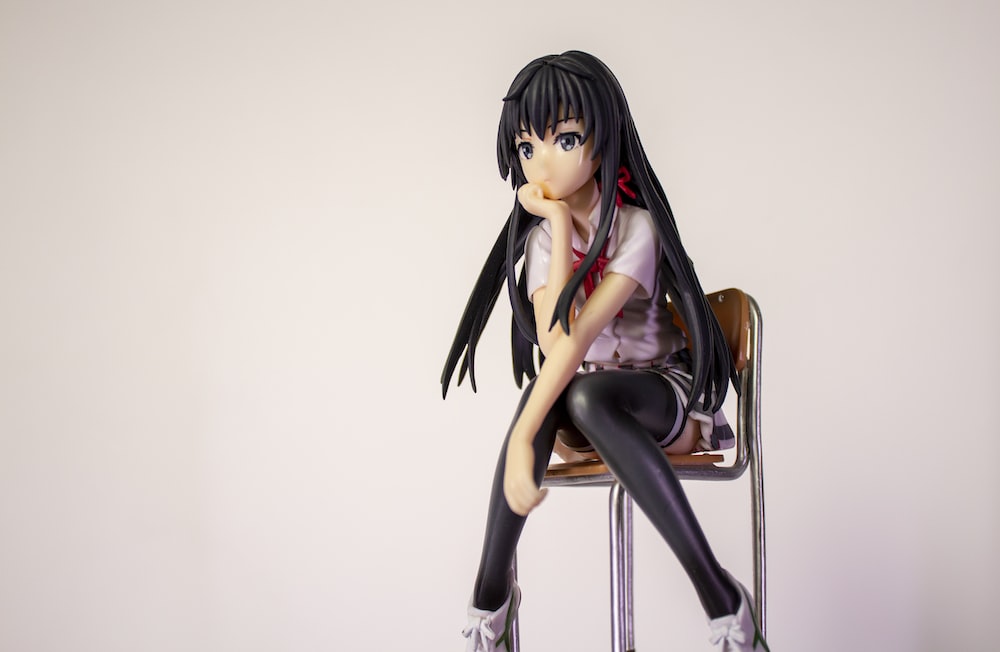 Are you a beginner artist? What about fan art? If so, you may have produced a doujinshi drawing! Self-published manga comics and fanzines known as doujinshi are distributed outside of the mainstream market. While some are unique works, many are adaptations of already published tales and figures. This violates Japanese copyright laws, doesn’t it? Absolutely. But since doujinshi frequently boosts the sales of commercial manga and is a great method for publishers to discover fresh talent, breaches are typically neglected.

Contrary to popular belief, Tagosaku and Mokube’s Sightseeing in Tokyo by Kitazawa Rakuten for the Jiji Shimp newspaper’s Sunday edition in 1902 holds the distinction of being the first modern manga. Two inexperienced country bumpkins go on an adventure in the big city in this novel. Kitazawa was the first to use the term “manga” in its current use. He established a school and taught caricatures and manga to a large number of aspiring cartoonists and painters. 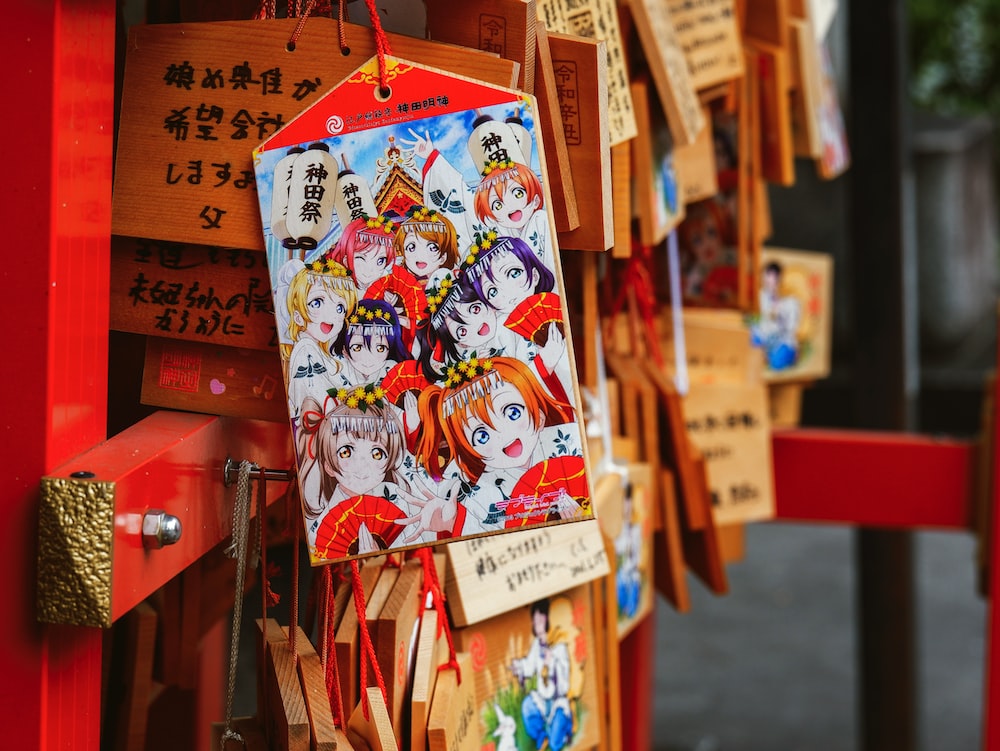 Can You Guess The Best-Selling Manga of All Time?

Although everyone wants to believe it to be Akira Toriyama’s Dragon Ball and Dragon Ball Z, this venerable work actually comes in second. One Piece by Eiichiro Oda is the all-time best-selling manga in the world, with over 470 million copies sold. Over 96 volumes of this fantasy, adventure, and pirate story have since been released. Therefore, it will probably keep setting records and maintaining its top spot for a very, very long time. Steamy Movies That Would Make You Turned On Everything You Need To Now About NFT Drops